Mom Follows the 'The Book of Henry' No Matter the Chill 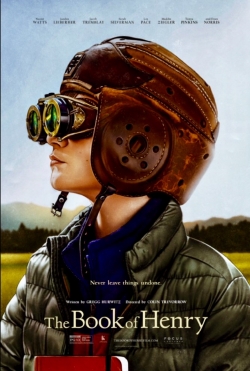 Genius has no limits, Henry figured, even when you’re 10 years old and raising your mother and little brother.

But then came that seizure and a visit to the hospital that had Henry Carpenter explaining the awful prognosis to his doctor, trading big words and tragic conclusions.

The Book of Henry doesn’t let this boy’s grasp end here. Directed by Colin Trevorrow from the screenplay by Gregg Hurwitz, this 1-hour, 45-minute mix of the crime, drama and thriller genres gets inside Henry’s head even after everybody’s mourning his too-short, brilliant life.

The story starts with Henry being mainstreamed in sixth grade in an upstate New York town while his mom toils as a waitress and relaxes by playing video games on the couch and drinking with her waitress pal. Sure, she cares about Henry and his little brother, we can tell. She tucks them in and all that. But, really, she relies on her eldest’s expertise on, well, everything, to exist. For some reason, though, the big stock portfolio the kid’s built either escaped her depth and breadth of understanding or she still wants to deal with the daily special and all that carrying it on a tray entails. 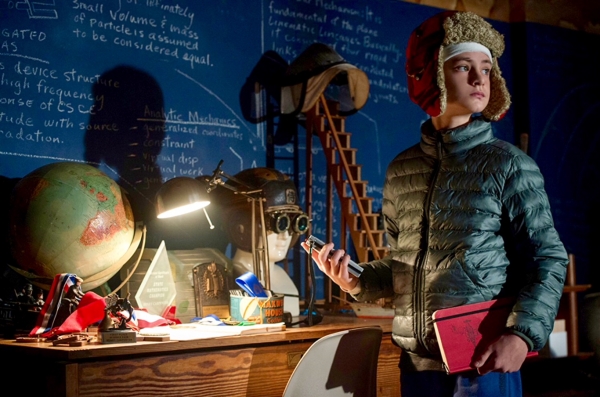 Naomi Watts is more than able as the woman-child, and Jaeden Liberher even outshines her as the child-man.

The Carpenters live next door to the town police chief and his adopted daughter. Henry is smitten with classmate Christina, and just knows that Glenn Sickleman is abusing her.

And off the story goes as Henry tries futilely to get any authority figure to believe him, even after his death, when Mom finds his carefully crafted Red Notebook and follows his detailed instructions to chase the truth.

Henry’s voice narrates her journey. The kid seemed to know it all.

Scary, that. The rest is awful to consider as the pages of Henry’s understanding unfold.

'The Book of Henry' is part of the LPL's MediaBank collection.