Home » Blog » This Kid's Reality Truly Grows into a 'Wonder'

This Kid's Reality Truly Grows into a 'Wonder' 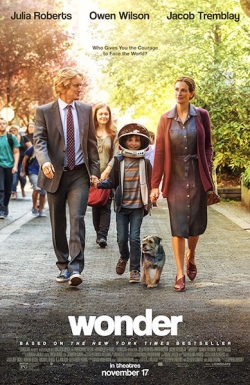 Nate and Isabel Pullman know they have something special with their son Auggie.

The kid’s a true delight marching around in his NASA astronaut helmet, brandishing his love for space travel, Star Wars, video games, all things science. And, by the way, masking his facial deformities that came at birth, improved some by numerous operations, but always there in this intelligent child’s life as he’s home-schooled in their Brooklyn brownstone by his thesis-short-of-her-doctorate mom, rough-housed by his adoring dad and worshipped by his attentive older sister.

When Auggie turns 10, they all know it’s time to send him out in the world to middle school. Because of, everything that comes with life.

Wonder, directed by Stephen Chbosky from his screenplay with Steven Conrad and adapted from R.J. Palacio’s 2012 novel, is a wise movie from many different angles.

Indeed, Auggie finds his first year with fifth-graders tough. The adults at this prep school are quite wonderful. The principal, played with soft touches by Mandy Patinkin, hand-picks a welcoming committee of three classmates to show Auggie around the school before classes proper. His homeroom teacher, played with both smart and cool vibes by Daveed Diggs, tries his best to make the new kid feel right in place.

But kids will be kids. This new classmate’s face sets him apart. Some give him a mean nickname right off. Some treat him well. There are many shades in between.

It’s an interesting study of bullying in our times, truly, and Jacob Tremblay is superb as Auggie, with his many emotional ups and downs facing life as it is only for him. Noah Jupe is especially good as Jack Will, a kid who must make his own peace between the gang mentality and his own feelings, and Millie Davis is quite winning as Summer, a girl who’s greater than the collective mob right from the start. 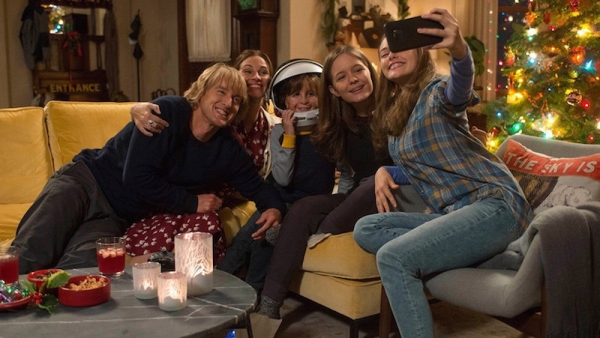 One of Chbosky’s best moves is making this movie about more than Auggie’s emotional center. Sister Via has much going on in her life of great importance, and we get to see her growth and Auggie’s devotion to that as well.

It’s all quite winning, but not the smoothest of emotional rides.

If you’re coming to see this at the LPL or taking it from the MediaBank to watch on the personal flat screen, make sure you have plenty of tissues handy.

‘Wonder’ is part of the LPL’s MediaBank collection.