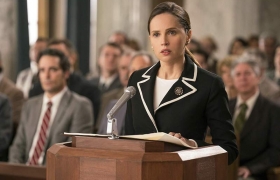 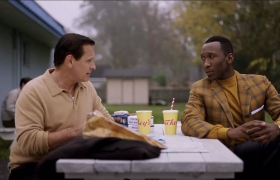 Feel the Pinnings on an Unlikely Friendship in 'Green Book'

At the start of Green Book, we see Tony “Lip” Vallelonga operating through famed Manhattan nightclub The Copa as if he owned the joint. 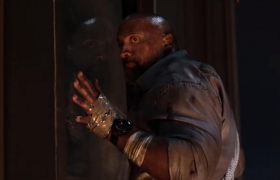 Nobody Seems Amazed at The Rock Scaling Adversity in 'Skyscraper'

Bad guys foiled by the guy played by Dwayne Johnson? 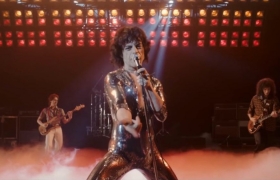 If you lived through and paid any sort of attention to the real life and times of one Freddie Mercury and the band he led called Queen, you should recall... 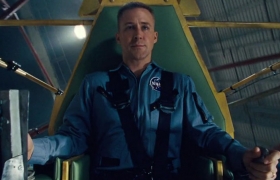 Fifty years ago, Neil Armstrong stepped down that Apollo 11 ladder and made history. 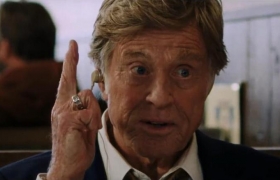 Old Man and the Gun review 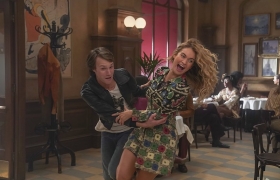 A Trip Back to 'Mamma Mia' Island Brings Even More Joy

The joy of ABBA’s music surely lives on with Mamma Mia! Here We Go Again. 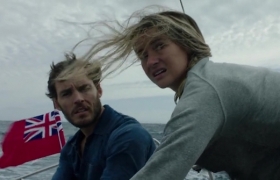 Get Attached to Woodley's Great Talent in 'Adrift'

Tell Shailene Woodley that she’s Tami Oldham, and the actress is all in. 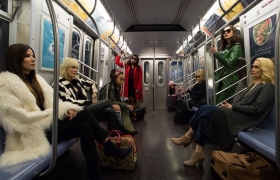 That Family Style Carries On in 'Ocean's Eight'

Danny Ocean is gone, we find out in the fourth installment of the franchise that made his last name and big crime game famous, but his sister Debbie is fresh... 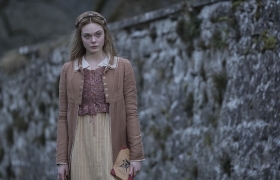 The story about the making of this particular monster really is quite a dilly. 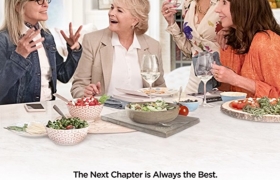 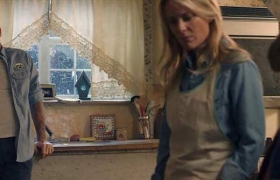 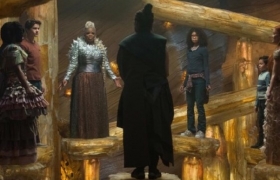 If you were a card-carrying kid of the 1960s or 70s, A Wrinkle in Time most likely made its way into your holy-cow discussions. Library card, that is. 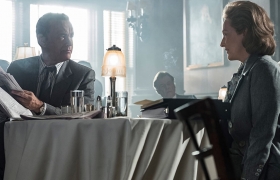 There is no fake news in The Post. Weak-kneed journalists need not apply as the president and his justice department followers attempt to put the clamps on a free press. 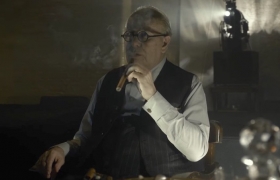 The history lessons in Darkest Hour shine various lights on Winston Churchill, the King and his Empire, and the oh-so-many players linked to them in the days that Adolph Hitler’s... 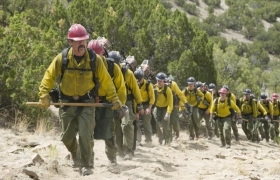 Only the Brave was ripped from the news. So anybody who followed the course of the Yarnell Fire of 2013 or the GQ story No Exit by Sean Flynn from... 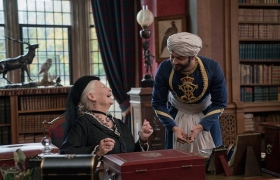 Some things are not supposed to happen. An aging and bored queen eats herself into a stupor at a feast in her honor until a 24-year-old Indian clerk marches up... 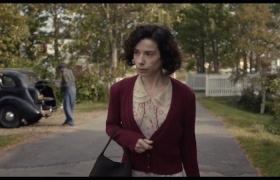 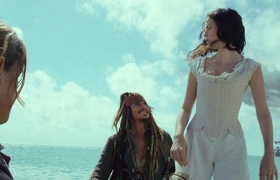 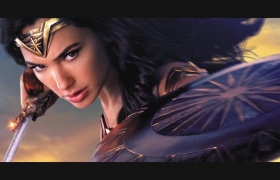 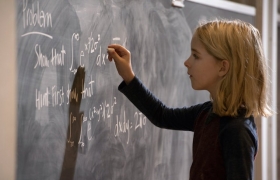